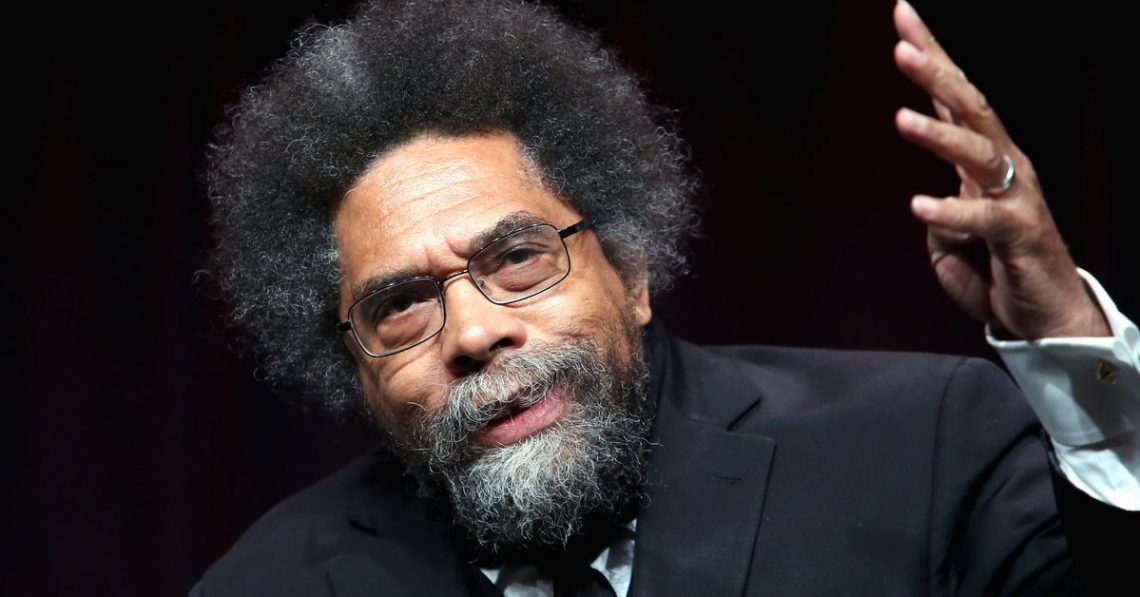 This book is a courageous and controversial act of revolutionary love. Houria Bouteldja’s bold and critical challenge to all of us—especially those who claim to be leftists or progressives—builds on the rich legacies of Malcolm X, Jean Genet, Aimé Césaire, Audre Lorde, James Baldwin, Frantz Fanon, and Chela Sandoval. This challenge consists of a powerful intellectual case against imperial innocence and a poignant cry of the heart for an indigenous revolutionary politics—a politics that is unapologetically anti-patriarchal, anti-capitalist, and anti-imperialist grounded in the doings and sufferings of colonized peoples. It comes as no surprise that our present moment of escalating neo-fascist regimes, tightening patriarchal practices and neoliberal free-market ideologies have thrown the left and progressive voices into a panic. And such a panic makes it difficult to have a robust and painful dialogue about whiteness, Zionism, patriarchy, and empire.

Does not the end of imperial innocence entail the rejection of social democracy or neoliberal politics—with their attendant “white good conscience,” top-down feminism, bourgeois multiculturalism, and refusal to target a vicious Israeli occupation of Palestinian lands and people? Do not the precious lives of hundreds of thousands of Muslims killed by U.S. and NATO Armed Forces (including immoral drone strikes) have any moral weight in how we understand the ugly forms of xenophobia spilling out of control in the US and Europe? What does a candid and compassionate indictment of Zionist practices on the West Band and Gaza look like that avoids anti-Jewish hatred and contempt? How does a “decolonizing internationalism” proceed in the face of entrenched nationalisms or neoliberal cosmopolitanism? Can a “decolonial feminism”—with its echoes from the work of the visionary bell hooks in the very belly of the US imperial beast—lead toward a “concrete emancipation” that resists patriarchal religions and elite feminisms? As the “genocides, ecodisasters, and ethnocides” continue to surface, “wedded to new secular hierarchies,” either a new “great We of a decolonized majority” rooted in visions beyond empire, capitalism, whiteness, and patriarchy and grounded in a revolutionary love can guide us or we all succumb to the “ancient forces of human greed and violence.” These questions and issues demand the best of who we are—and none of us have a monopoly on the truth and justice they require and solicit. There is a genuine humility in this book—and its sense of urgency and dire emergency behooves us to wrestle with its rich contents.